The tandoor oven was installed at R.V.Burgess Park in 2013 and first used regularly in 2014.

Here is a short Youtube video showing naan bread being made at the park in September 2014. 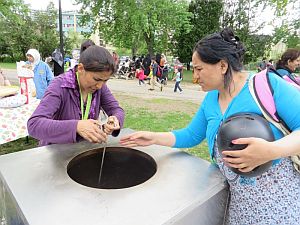 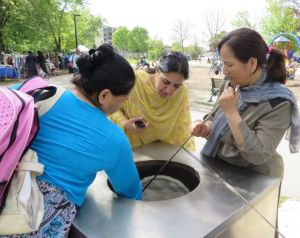 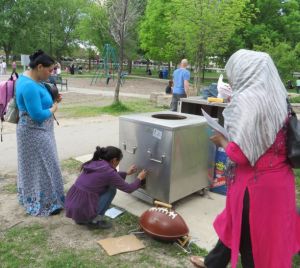 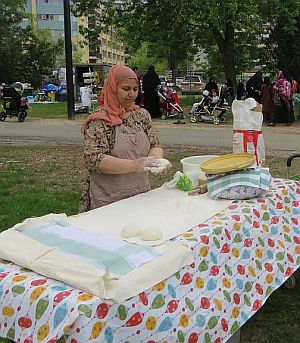 she makes it all look so easy

2011 - The Thorncliffe Park Women's Committee first made plans to locate a tandoor oven in RV Burgess Park, for use during community events such as their summer bazaars and fresh food markets.

It is an open air cooking device traditionally used in many cultures ranging from the Middle East to Central and South Asia. In a tall clay pot with a fire at the bottom, insulated to keep the heat in, various foods such as bread, grilled/roasted meat and vegetables are made.

On March 15, five of us went to Oakville to have a look at the tandoor ovens manufactures by Mainra Traders. The owner was very nice and showed us all the details for the tandoors he manufactures in India. The ceramic inside is covered by a steel box; the whole thing, he says, weighs about 700 lbs. The price would be about $1600 plus HST. The tandoor uses charcoal. 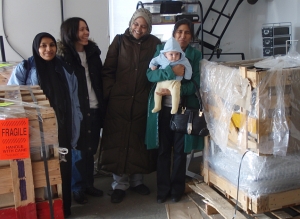 in the tandoor storage garage 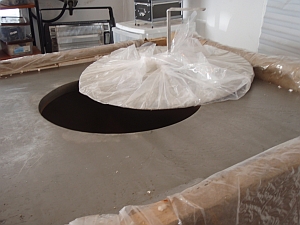 the lid for the top 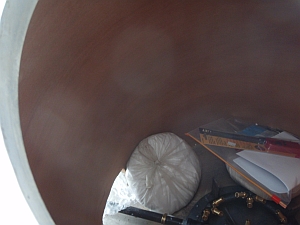 the air intake at the front

Summer 2010 Thorncliffe Park Womens Committee (TPWC) made a tandoor with clay in a barrel. The first one broke while being made. The second attempt was a success, and bread and chicken were made. 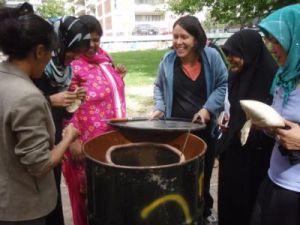 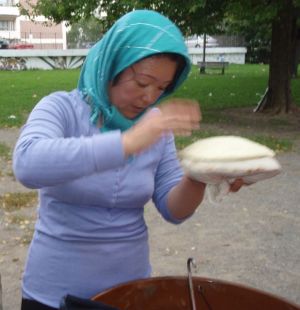 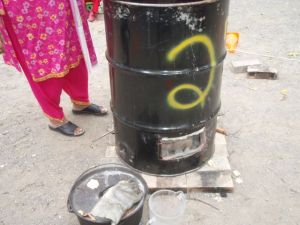 side view of barrel with air intake 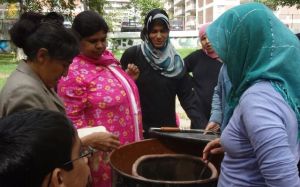 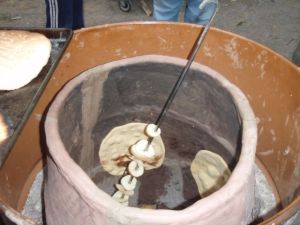 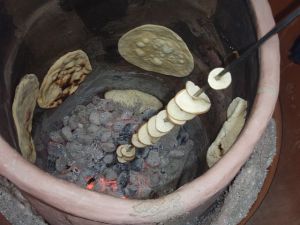 coals in the bottom 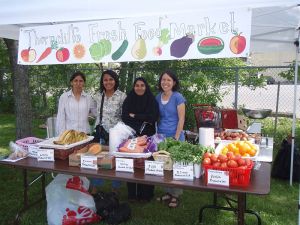 6/30/2011 Mainra traders sends a note that their tandoor stock is low and an order should be made soon. No word from Roger yet. 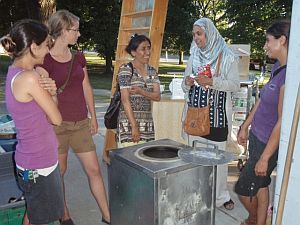 11/1/2011 Bake oven briefing at City Hall (organized by Ana Bailao) A video was shown, Jutta spoke and answered questions on oven users' concerns with the policy, and an alternative to the policy was handed out: (A proposed oven policy for the Nov 1 meeting, for comparison)

Discussion among the various friends of bake ovens followed, with the following results: (bake oven discussion and amendments4) (Dave Harvey on the bake oven policy and tandoor lease agreement)

11/22/2011 Parks Committee meeting. Deputations by Jutta, Videographer showed the video made for Nov.1, and Ayal (couldn't make it). (Jutta's deputation)

Then a long time of back and forth or (mostly) silence.

Follow the progress of the tandoor oven project on the pages below: